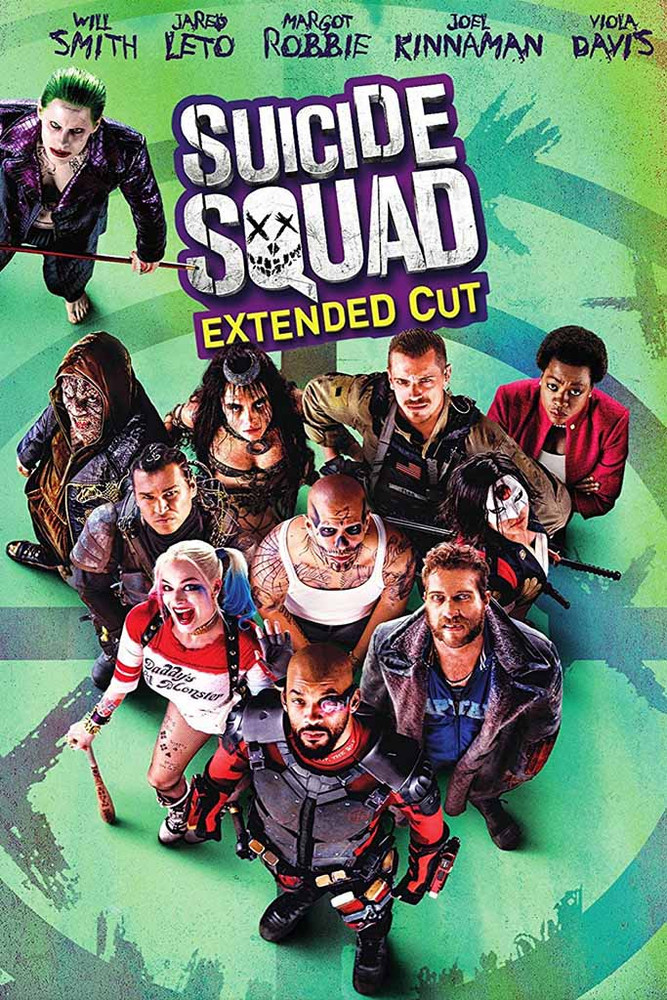 In the DC Comics universe, there are some jobs that are too dirty for the likes of Batman and Superman. When that happens, the government turns to the Suicide Squad, a collection of the worst criminals formed into a black ops team that's set loose into situations where the United States haas to deny involvement. With a team that includes the likes of Headshot, Killer Croc, the Enchantress, Captain Boomerang, and Harley Quinn, not everyone is expected to survive the mission. Throw in a brand new take on Harley's on again, off again boyfriend, the Joker, and the mission is sure to devolve into chaos and bloodshed.