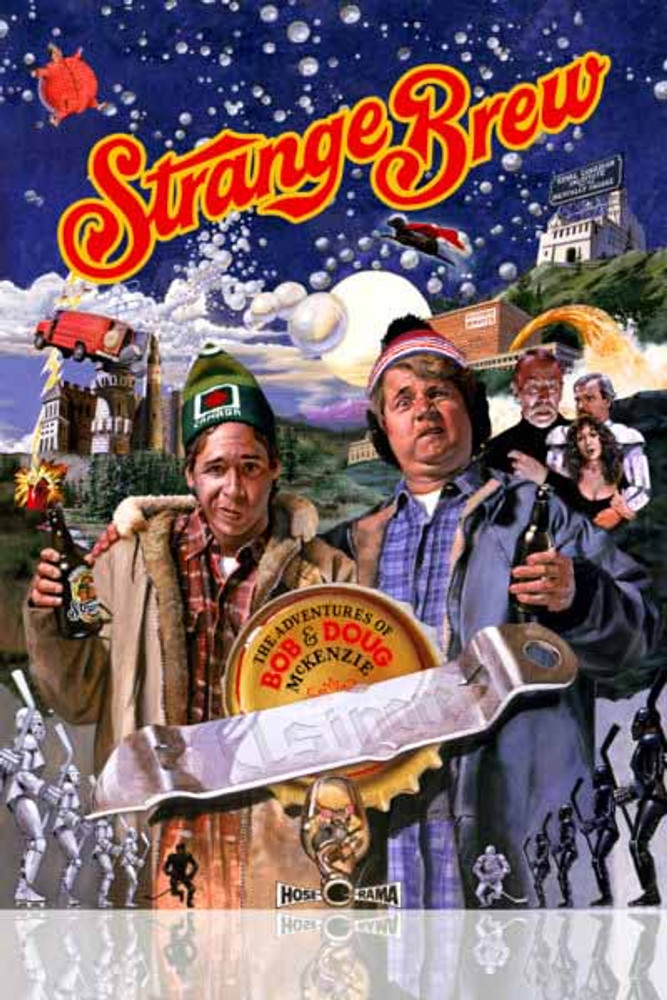 Bob and Doug McKenzie are about as Canadian as it gets. They love hockey, they live where it snows constantly and they really love beer. The brothers finally land their dream jobs inside the Elsinore Brewery in their home town and they think that have just hit the jackpot. But in the course of stumbling their way through their jobs, they uncover a scheme by certain members of the Elsinore management that could put the brewery out of business for good. In a last ditch attempt to save the jobs they love, the McKenzie brothers set out to right the wrongs and save the Elsinore Brewery. There is nothing that these guys won't do for beer, and they are ready to prove it.