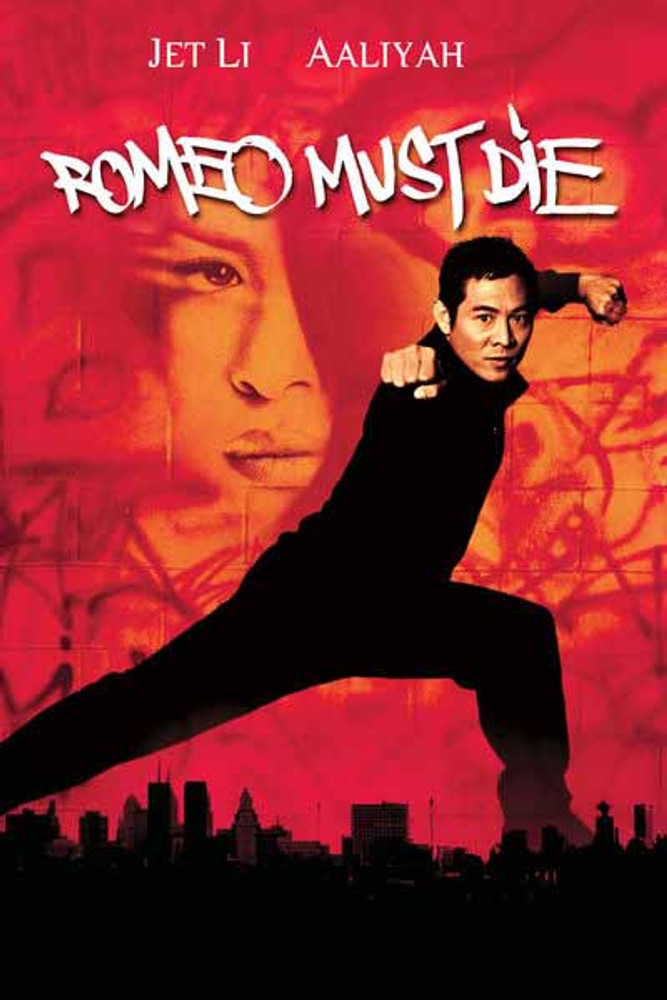 A Chicago crime boss’s son is brutally murdered. Han, the brother of the murdered son, breaks out of prison in Hong Kong so that he can find his brother’s killer. When he arrives in Chicago, Han finds himself in the middle of a gang war between his father’s Chinese troops and an African-American crime family. The two rival families are fighting for control of the waterfront, and the body count is piling up. While Han is investigating his brother’s death, he meets the daughter of the head of the rival crime family. He falls madly in love with her, and this creates a modern-day Romeo and Juliet story. The two lovers from rival families will have to avoid dying and somehow bring peace to the feud between their families.