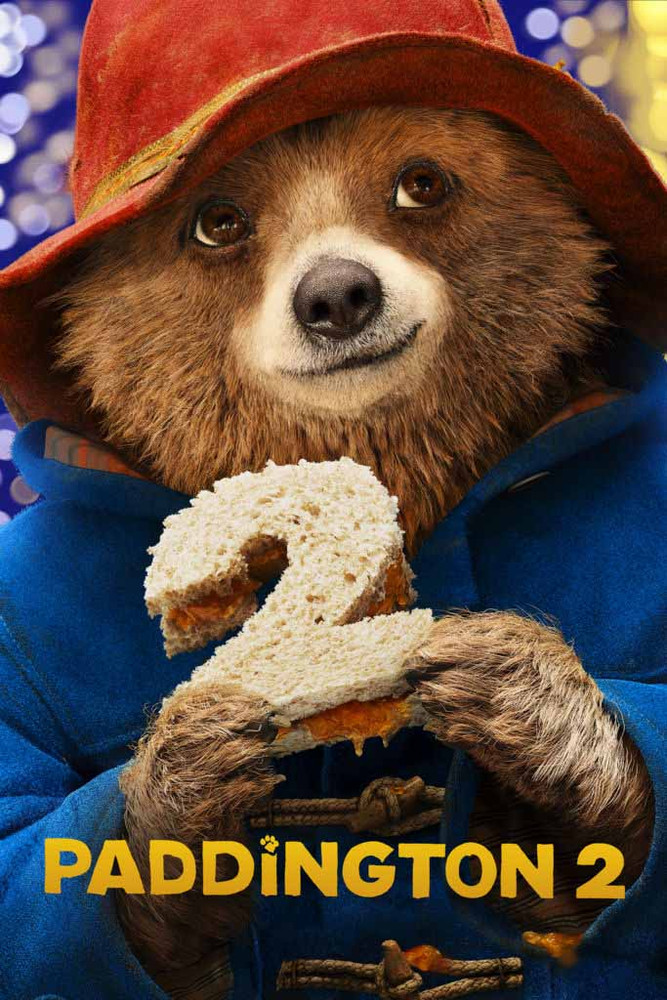 Paddington 2 is the sequel to the comedy film Paddington. The titular bear has been adopted by the Browns, a British family who named him after the tube station where they discovered him. He notices a pop-up book in an antique store and decides that it will be the perfect gift for his aunt Lucy's 100th birthday. Paddington works a variety of jobs in order to afford the book. Unfortunately, the book is stolen and he must recover it.

5 based on 1 review.
leave a review

Love Hollywoodmoviecodes.com! Thank you for providing all the great movie selections and doing it at such amazing low prices. This is the only place I will shop for codes and the site I’ve told all my friends and family about.