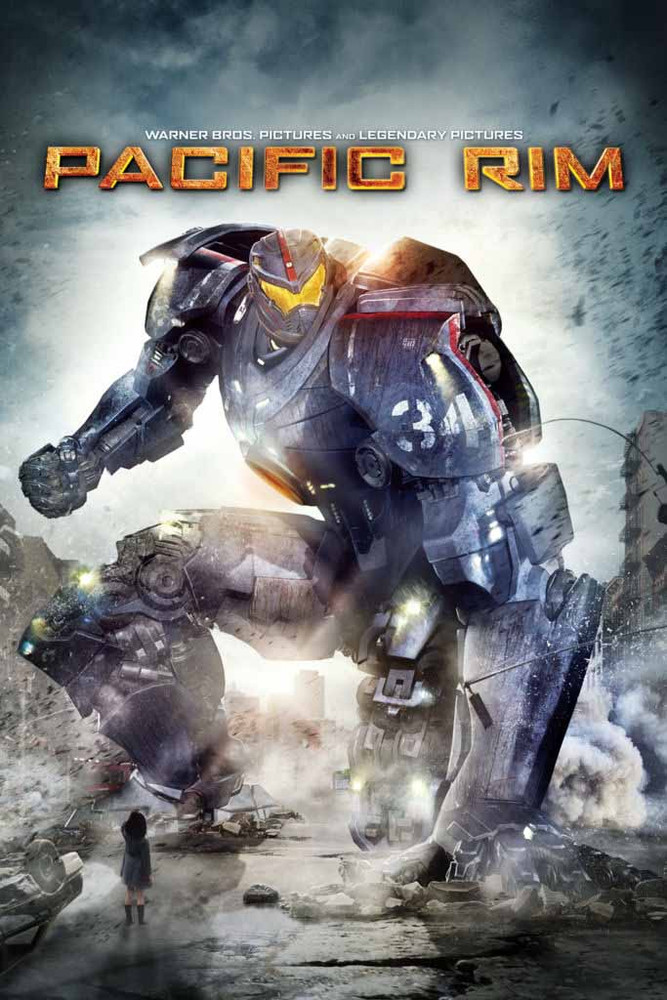 Frightening creatures called Kaiju are emerging from the sea. A battle soon starts that destroys numerous lives and drains mankind's resources. A unique weapon is developed to fight off Kaiju. These weapons are massive robots known as Jaegers, which have to be guided by two people. Unfortunately, the Jaegers are having a hard time defeating Kaiju. They need to seek the help from two unusual choices to ensure they win this battle and destroy Kaiju. This group attempts one last team effort to stop and defeat the overwhelming battle against Kaiju.

The Mule [Vudu 4K or iTunes 4K via Movies Anywhere]