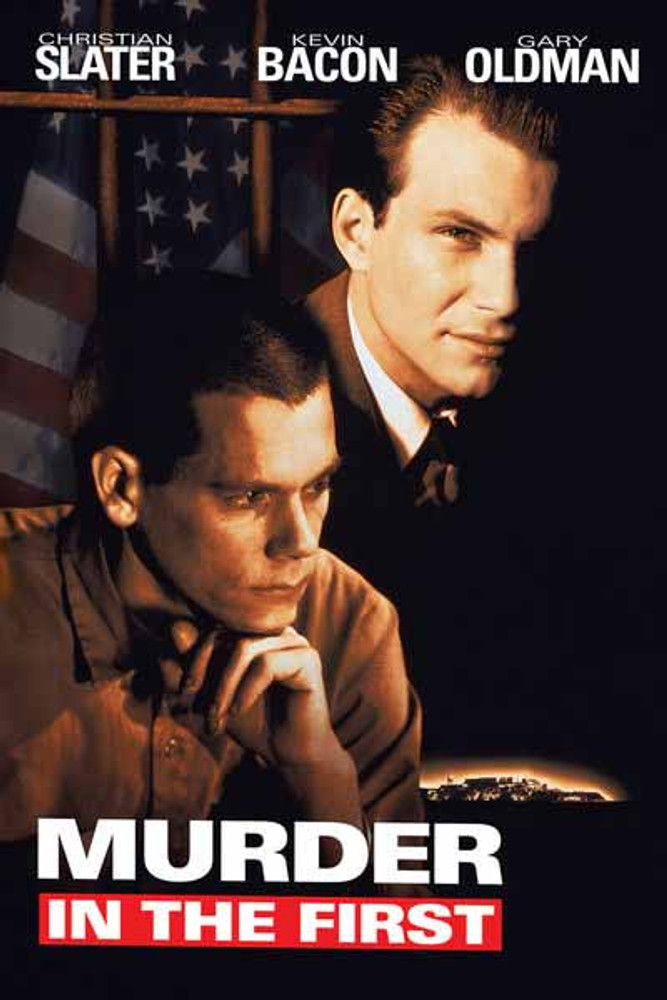 Henri Young is sent to Alcatraz Prison for stealing a few dollars from a Post Office. He ends up in solitary confinement for over three years. When he is finally released from solitary back into the general population, he immediately stabs and kills a fellow inmate. He public defense lawyer must prove that Alcatraz and the things that happen there had a direct impact on Young and is the main reason he chose to kill.