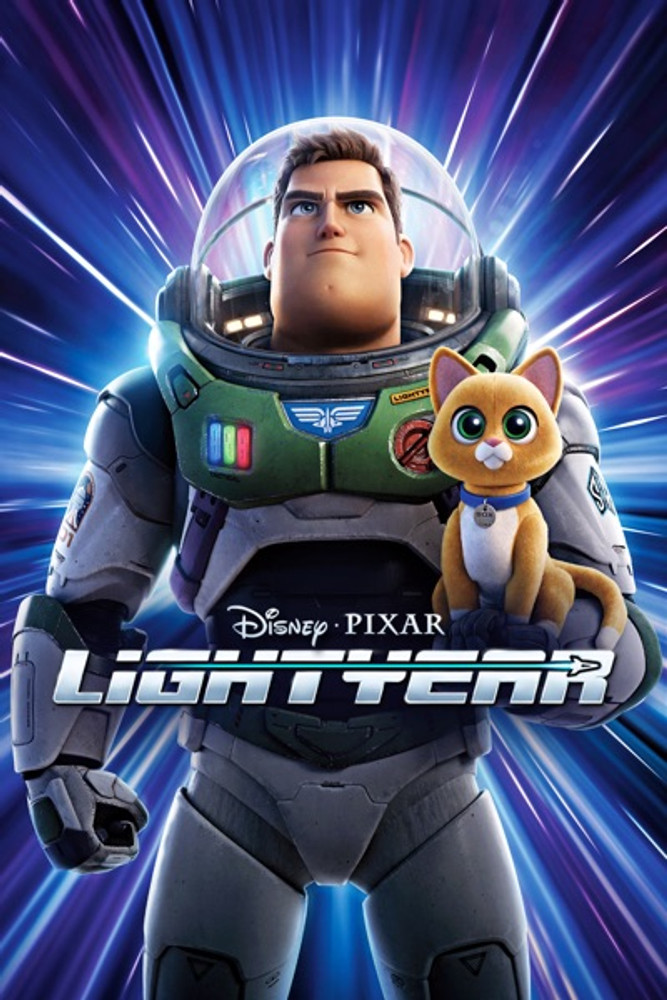 Before the toys ever came to life, an astronaut named Buzz Lightyear traveled to infinity and beyond... Buzz Lightyear of Star Command has waited a year to take his first test flight to help his people leave behind the world they've been stuck on to go home. The flight is also in anticipation of traveling to new galaxies for Star Command on exploration and peaceful first-contact missions. After Buzz finds out that an evil emperor named Zurg threatens life throughout the universe with his massive robots, he must do everything he can to prove that he has what it takes to be a hero.