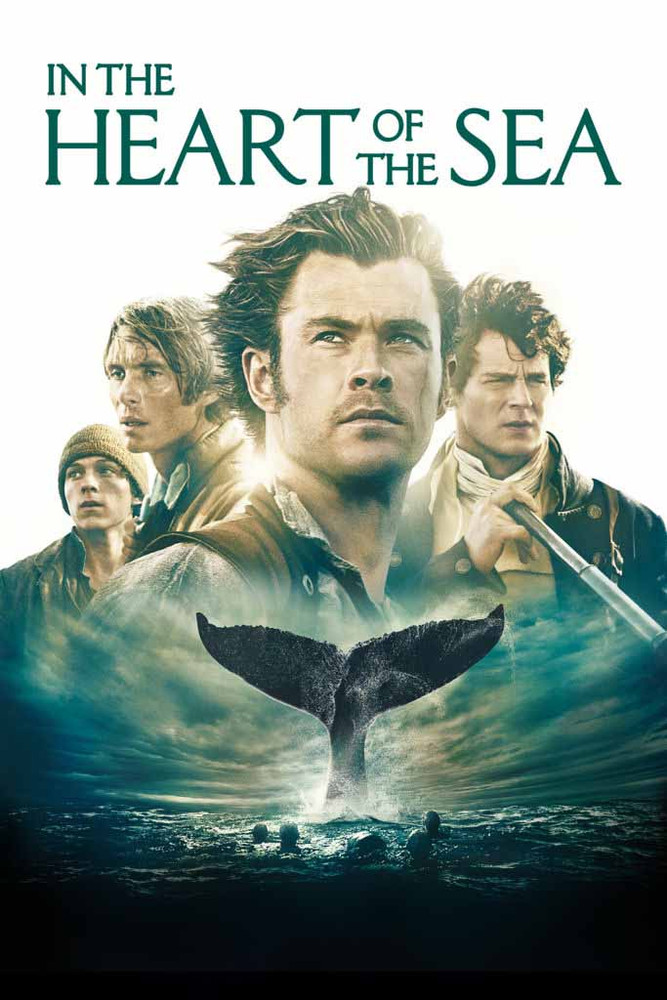 Narrated by Owen Chase, the first mate on a whaling ship, this journey follows a boisterous whaling crew from Nantucket in 1820. While in the middle a vast ocean, Chase and his crew are attacked by a massive sperm whale Ð one that capsizes the ship, leaving the crew stranded on the sea in small lifeboats. As a whole, the remaining crew attempts to paddle their way to South America, but their numbers are dwindling from the onsets of starvation and dehydration. ChaseÕs account is accompanied by that of Thomas Nickerson Ð a teenaged cabin boy and one of the only people to be rescued after 90 days of dying on the open ocean.