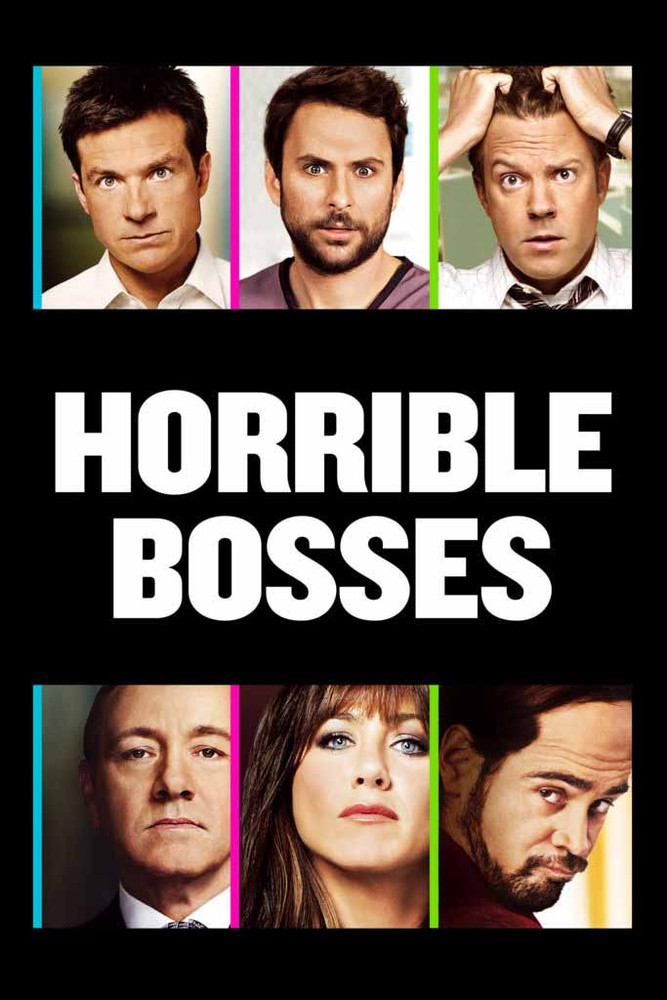 A group of three friends all have steady jobs at different places of work, but have become disenchanted because they have to deal with obnoxious, and amoral bosses. One night, after an especially frustrating day of work, the three decide that all of their lives would be much better if they killed their bosses. They seek a professional hitman to help them murder their bosses, who suggests that each person kills one of the other's bosses to make the deaths look less suspicious. With litle experience as criminals, their plan quickly goes awry, but one of the bosses, thinking his wife is having an affair, murders one of the other bosses, and the three friends are framed for the murder. The three friends are eventually able to convince police they weren't involved, and get the boss admit to the murder while secretly taping him, sending him to jail for a number of years.