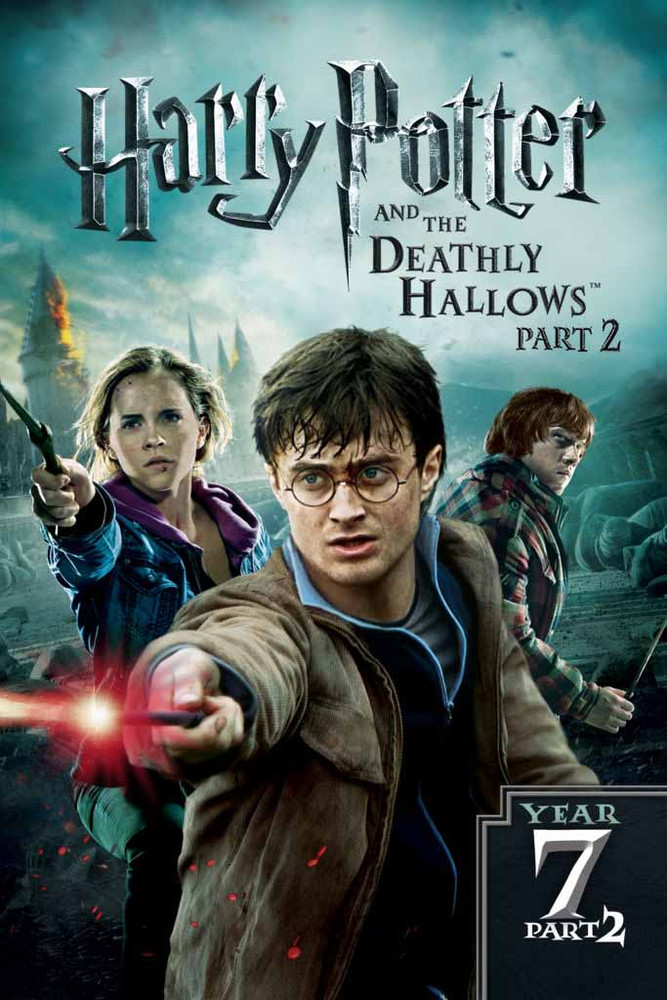 In the eighth and final installment of the Harry Potter franchise, Harry (Daniel Radcliffe) and his friends Ron (Rupert Grint) and Hermione (Emma Watson) must confront evil once and for all. They've almost found all of Voldemort's Horcruxes, the key to destroying his immortality and ending his dark reign of terror, but Voldemort himself isn't going to wait around for his own destruction. He's going after the Deathly Hallows, three legendary artifacts that will grant him the power of the Master of Death. He's going after Harry's friends, who have shielded and protected him for eight years. He's going after Hogwarts, and when the dust clears, things will never be the same.