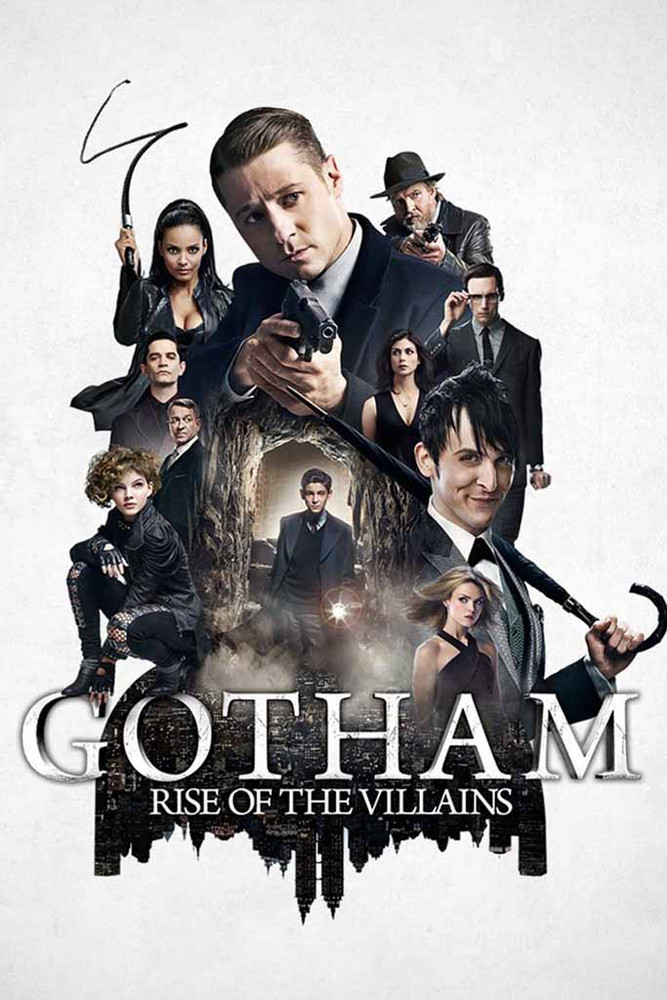 In the days before there was a Batman, Gotham was a city in need of a hero. A young police detective named James Gordon encounters a corrupt police department that is being managed by the criminal underworld of Gotham City. Gordon attempts to be lone light in a dark city as he attempts to bring justice back to the police department and combat such criminals as Carmine Falcone, Fish Mooney and The Penguin. He has also dedicated his efforts to bringing justice the murder of Bruce WayneÕs parents, and begins mentoring the boy who will one day become Batman.