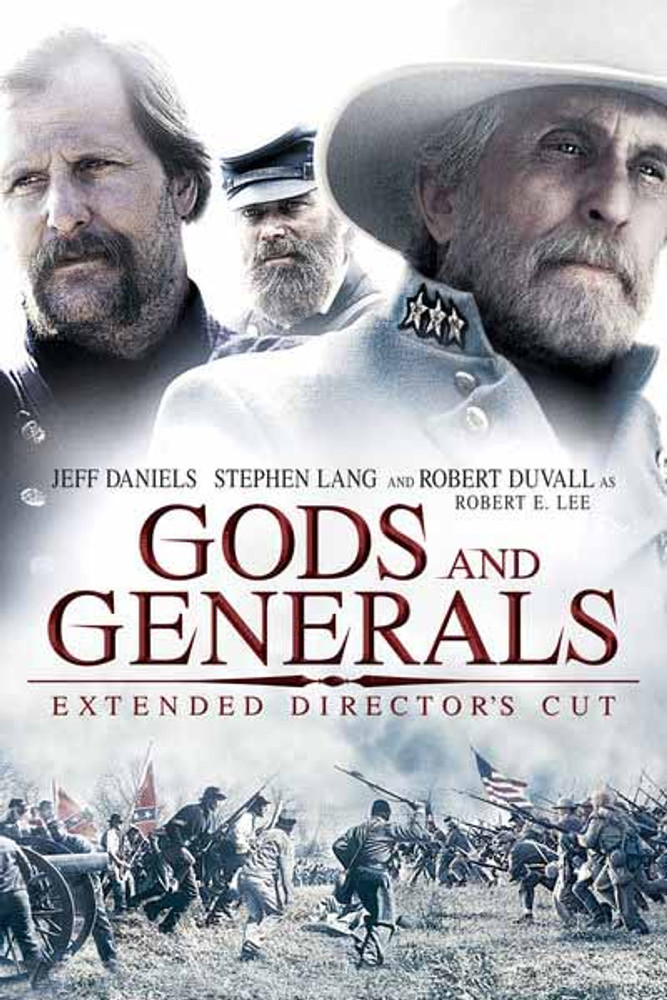 This prequel to "Gettysburg" is focused on the first half of the Civil War. It is particularly concentrated on Stonewall Jackson, a legendary general whose strategical prowess and personal strength is on full display here. As he leads his troops through many challenging battles, he poses a serious threat to the Union army. Even though the Union would go on to defeat the Confederacy, it shows how the war might have gone another way had circumstances just been a little different. Historical figures abound, from Robert E. Lee to John Wilkes Booth. Many scenes are taken directly from historical documents, so there is an intense level of accuracy in the dialogue, as well as the settings. Several heroes are highlighted, but Stonewall is the focus.