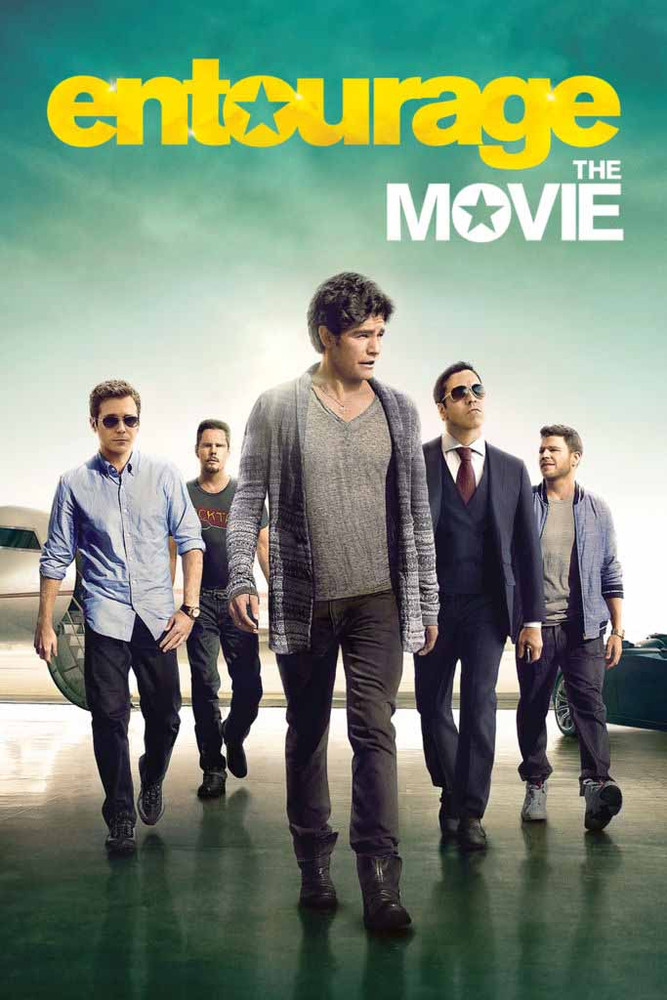 The boys are back. After eight seasons of living the dream life on HBO's hit show Entourage, Vincent Chase and his crew - E, Turtle and Drama - are taking their Hollywood adventures to the big screen. Literally. Having already dominated the town as a movie star, Vimce wants to bring his talents behind the camera, as a director of a movie in which he, too, will star. With no prior directing experience, only one studio executive is crazy enough to give Vince the reins to his own multi-million dollar production - his former agent, high-powered and tightly-wound Ari Gold.