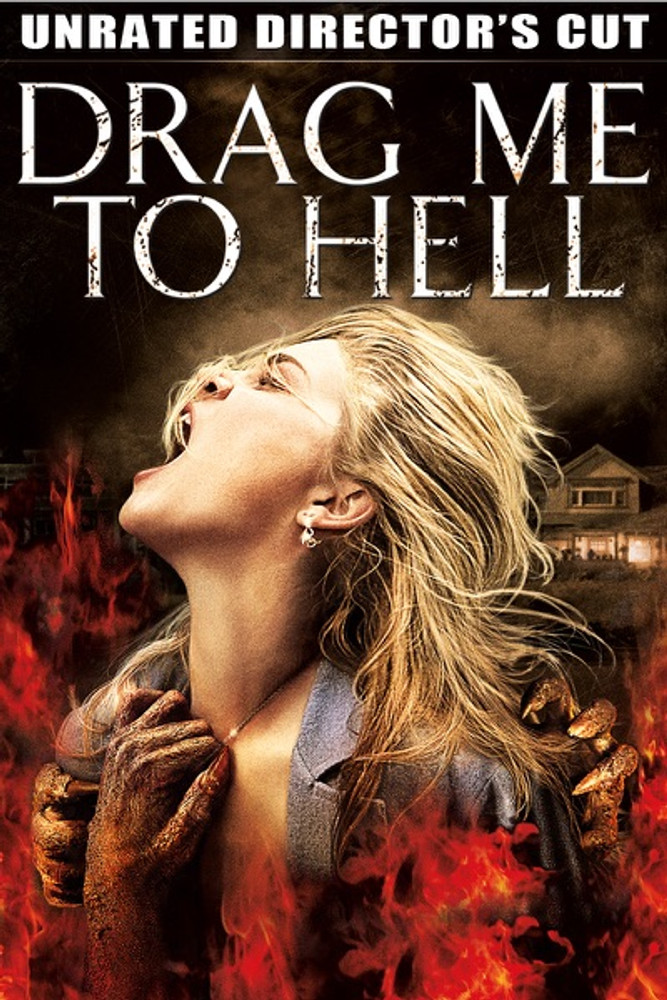 Universal
$4.95
Be the first to leave a review

Christine Brown is a loan officer at a bank but is worried about her lot in life. She's in competition with a competent colleague for an assistant manager position and isn't too sure about her status with a boyfriend. Worried that her boss will think less of her if she shows weakness, she refuses a time extension on a loan to an old woman, Mrs. Ganush, who now faces foreclosure and the loss of her house. In retaliation, the old woman place a curse on her which, she subsequently learns, will result in her being taken to hell in a few days time. With the help of a psychic, she tries to rid herself of the demon, but faces several hurdles in the attempt.