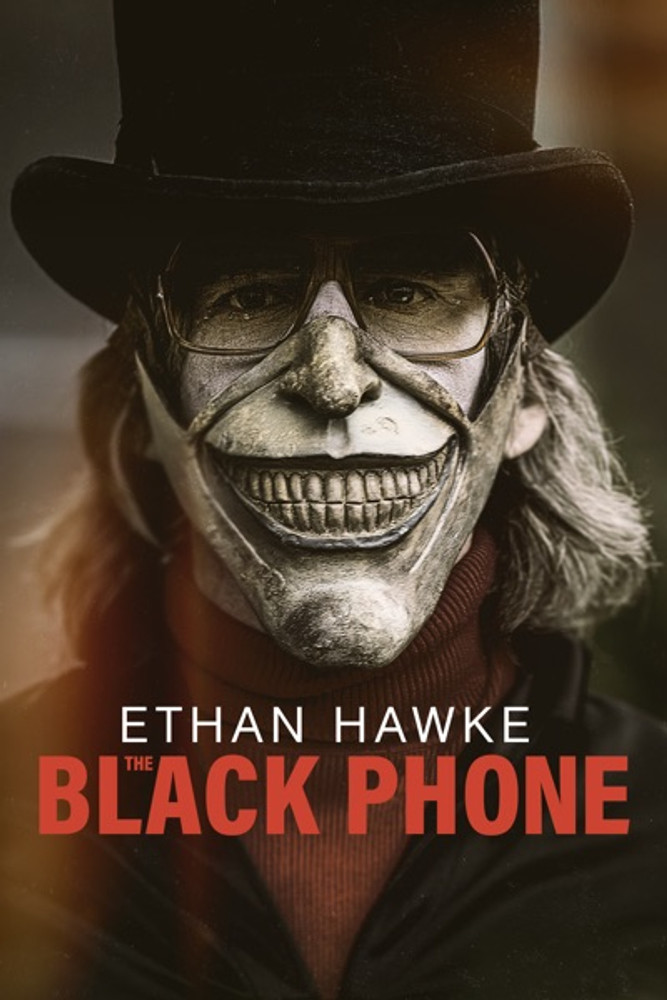 Universal
$12.95
Be the first to leave a review

After having been abducted and tortured by a mysterious masked man who has long been a serial killer, a 13-year-old schoolboy named Finney Shaw finds himself trapped in a soundproof basement where his cries for help cannot be heard by anyone in the outside world. However, in the dungeon where he is kept, Finney Shaw discovers a disconnected black phone and begins receiving calls from previous victims of The Grabber.