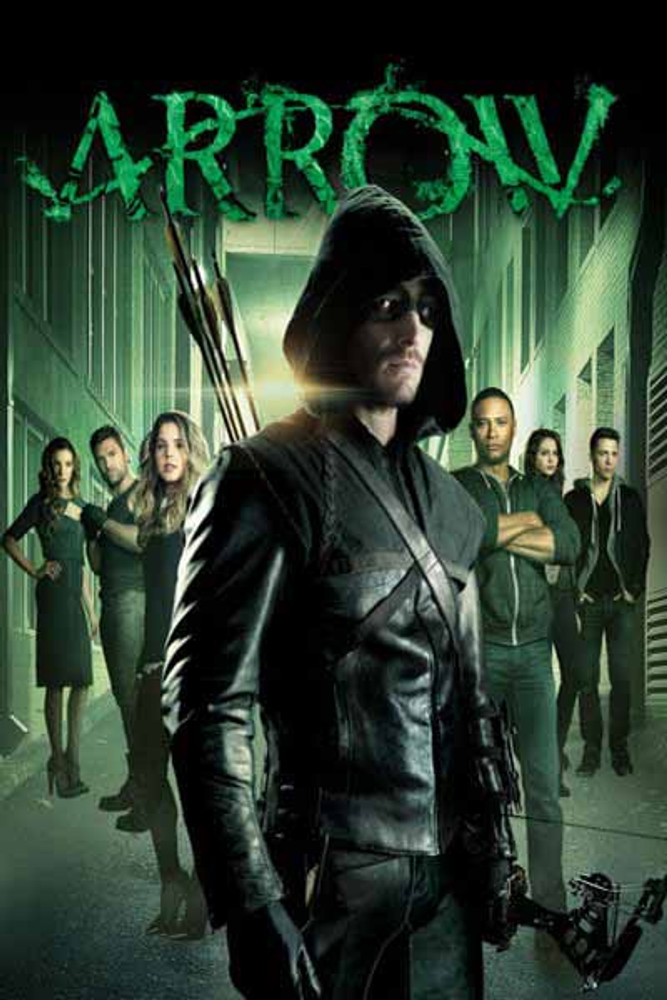 When presumed-dead billionaire playboy Oliver Queen returns home to Starling City after five years stranded on a remote island in the Pacific, he hides the changes the experience had on him, while secretly seeking reconciliation with his ex, Laurel. By day he picks up where he left off, playing the carefree philanderer he used to be, but at night he dons the alter ego of Arrow and works to right the wrongs of his family and restore the city to its former glory. Complicating his mission is Laurel's father, Detective Quentin Lance, who is determined to put the vigilante behind bars.