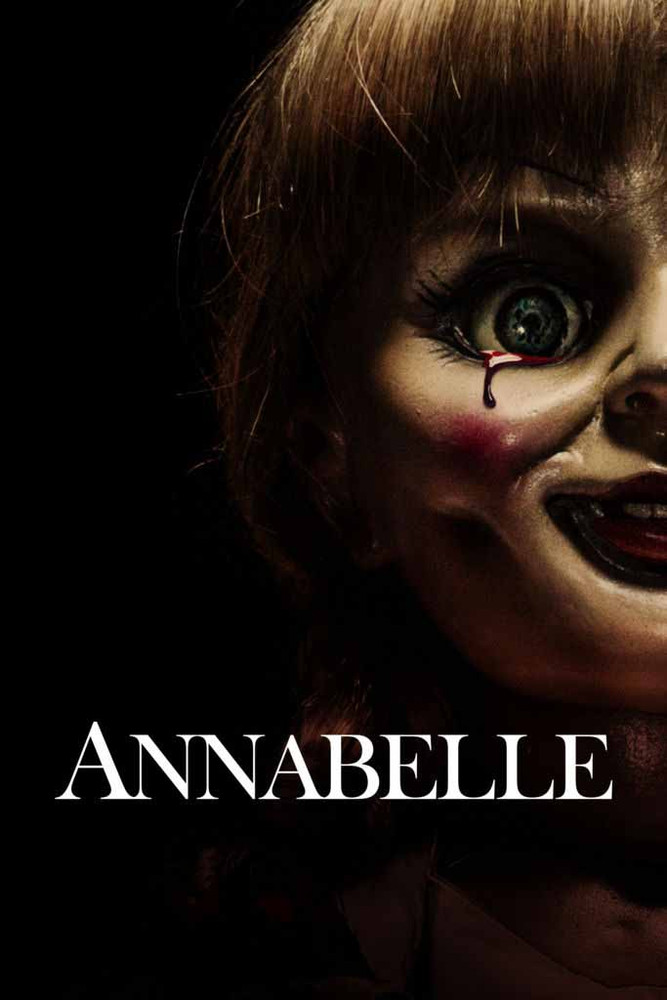 SheÕs only an innocent doll. ThatÕs what everyone believed at first. Why wouldnÕt they? Dolls donÕt move on their own. But this one seemed to change position ever so slightly when no one was looking. Or was that just imagination working overtime? Of course it was. Then odd things began to occur. But dolls donÕt think, much less plot. Yet there was a disturbing cunning behind her dead eyes. Then bad things started happening. Very bad things. Soon it became apparent she was no toy, but something else altogether. Something far more sinister; a malevolent presence that gets stronger every day. An inhuman force hell bent on possessing and destroying those around her. An evil that has to be stopped.