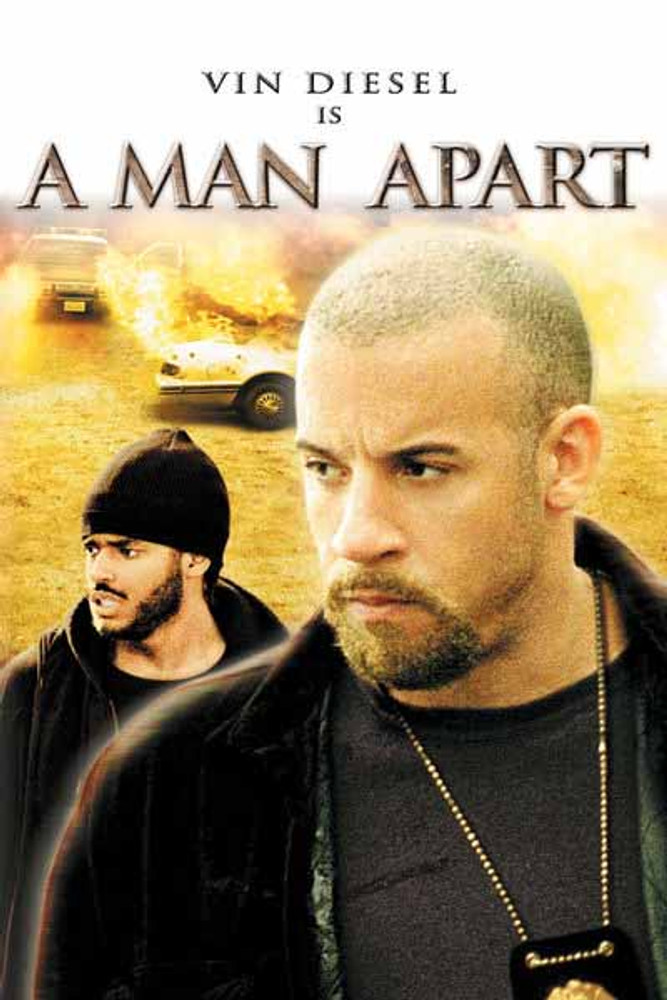 When life dealt them a rough beginning, rather than use their street smarts to become criminals, Sean Vetter and Demetrius Hicks decide to team up with the DEA in an effort to win the war against the drug cartel. After capturing “Memo” Lucero, a prominent figure in the drug world, a man known as Diablo takes his place and becomes the prime target of Vetter and Hicks. The agents’ pursuit of Diablo comes at a price, and Vetter’s wife is killed in a hit called by Diablo, causing Vetter to seek out revenge, forcing him to befriend Lucero. The agents manage to work their way into the world of drug smuggling and have the opportunity to put Diablo away for good; only one thing stands in their way; Vetter’s raw need to seek revenge, no matter what the cost.