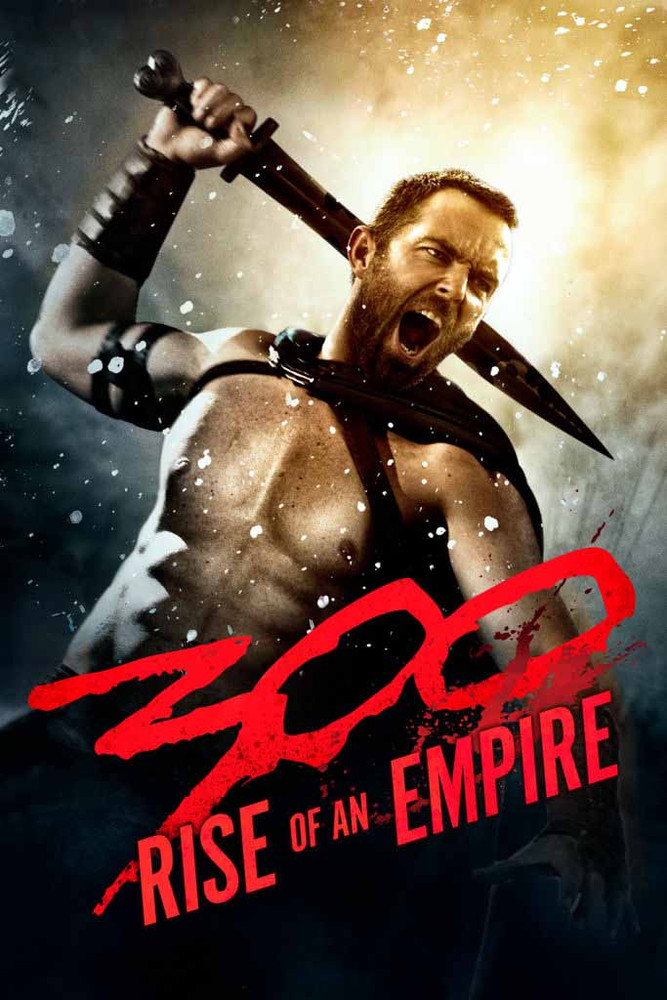 The true story of an epic battle between the ancient Greeks and the forces of Persia is recreated. The Greeks are led by General Themistocles, and the Persians by their “God King” Xerxes. Several aspects of the ground war are covered, including the Battle of Marathon. The famous naval clash, the Battle of Artemisium, is graphically recreated. Fought in 480 B.C., the war heralded the rise of the powerful Greek city states of Athens, Sparta and Corinth. A crushing defeat for the Persian Empire, the aftermath ushered in the rise of Greek military and cultural influence in the region.